Martin Rossiter describes himself as a singer and a songwriter but not a singer/songwriter.

After an eight year extended sabbatical from the music industry Martin released his debut album, The Defenestration of St Martin’ to critical acclaim. To help him create his new identity we took a “hands-on” approach, working with illustration, photography and screen printing techniques. We scratched & scraped into the prints, defacing them in different and more frenzied ways and used these to create record sleeves, album covers, CDs, t-shirts and all the materials he needed for the launch. 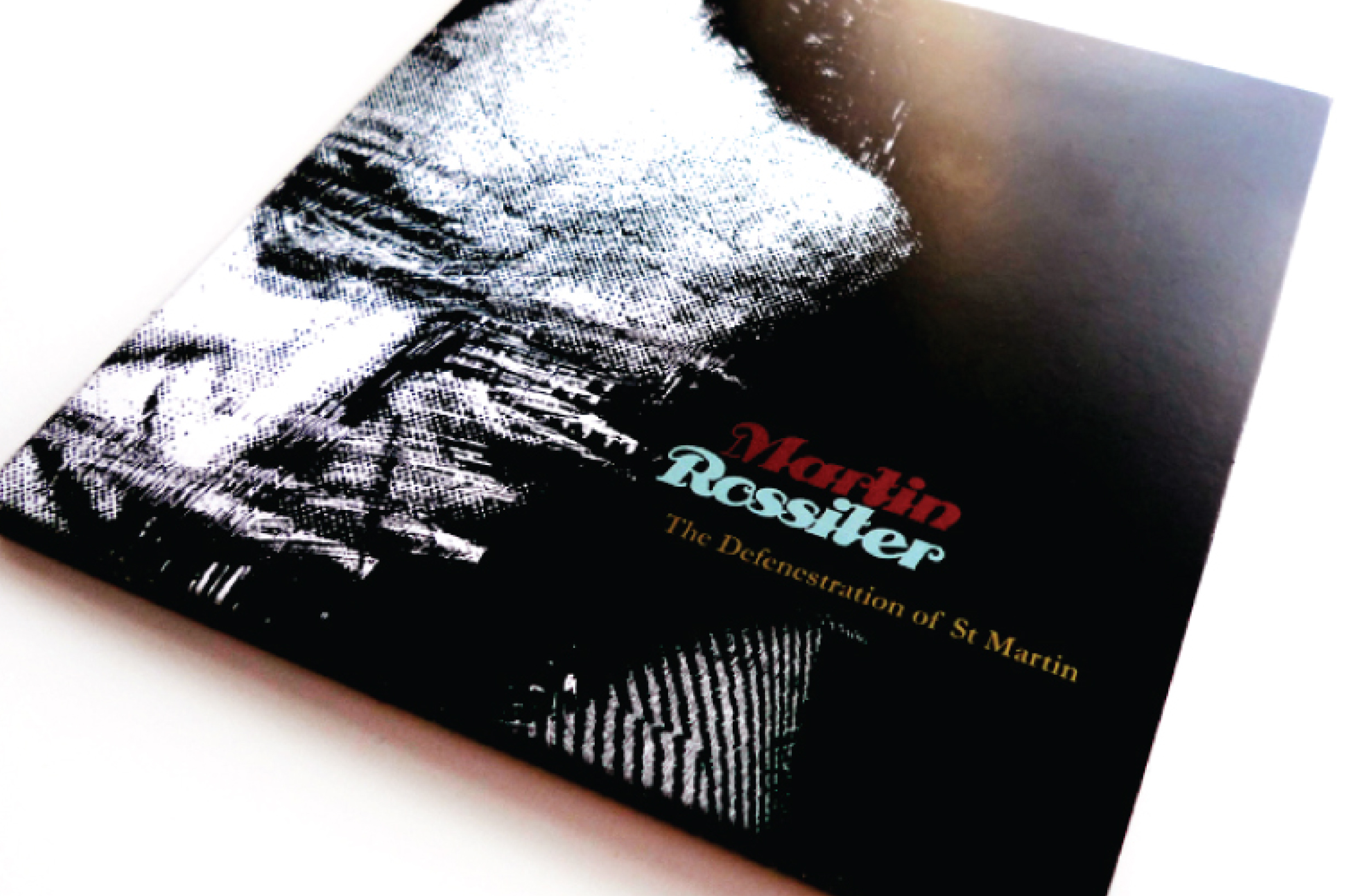 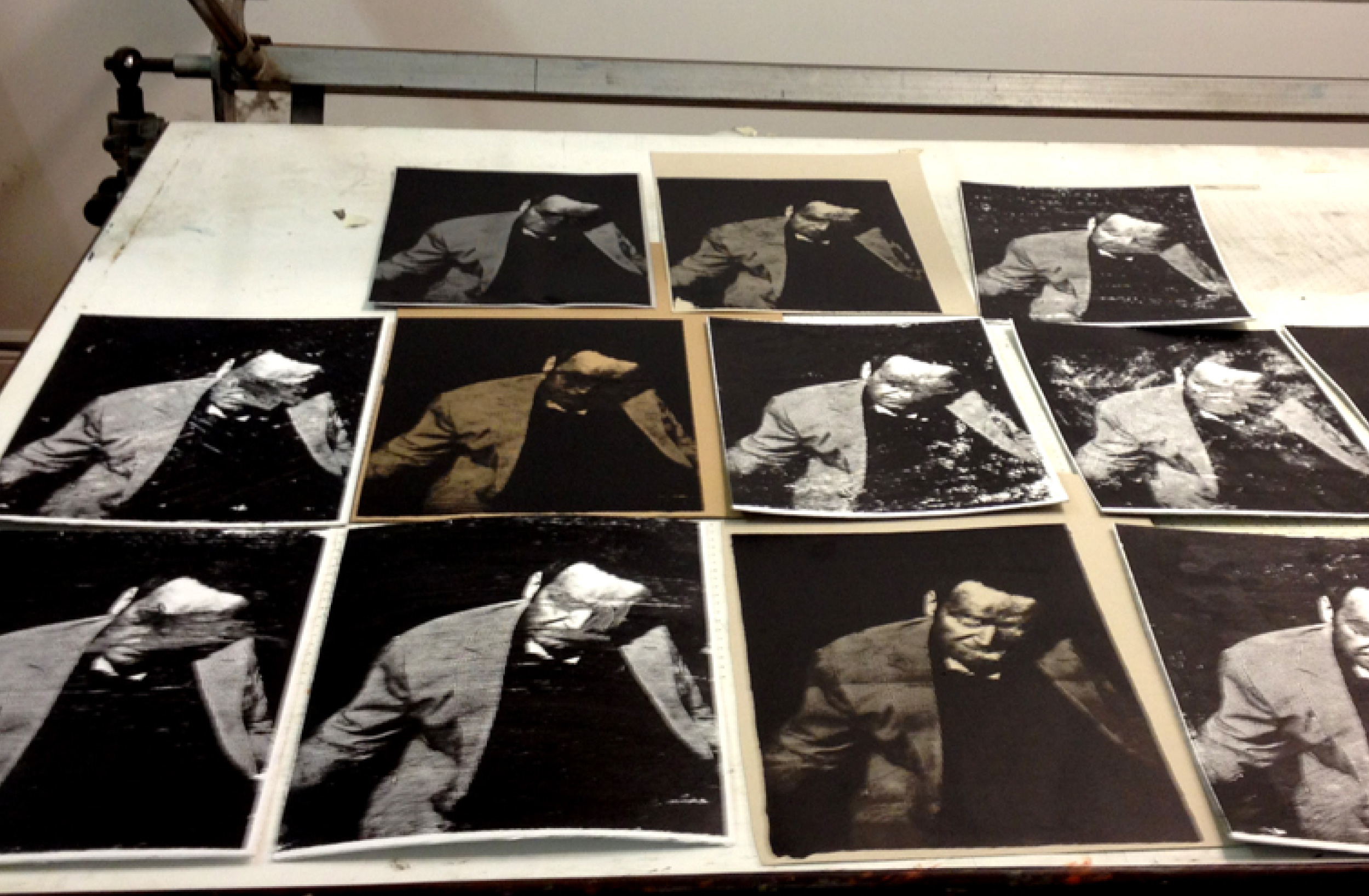 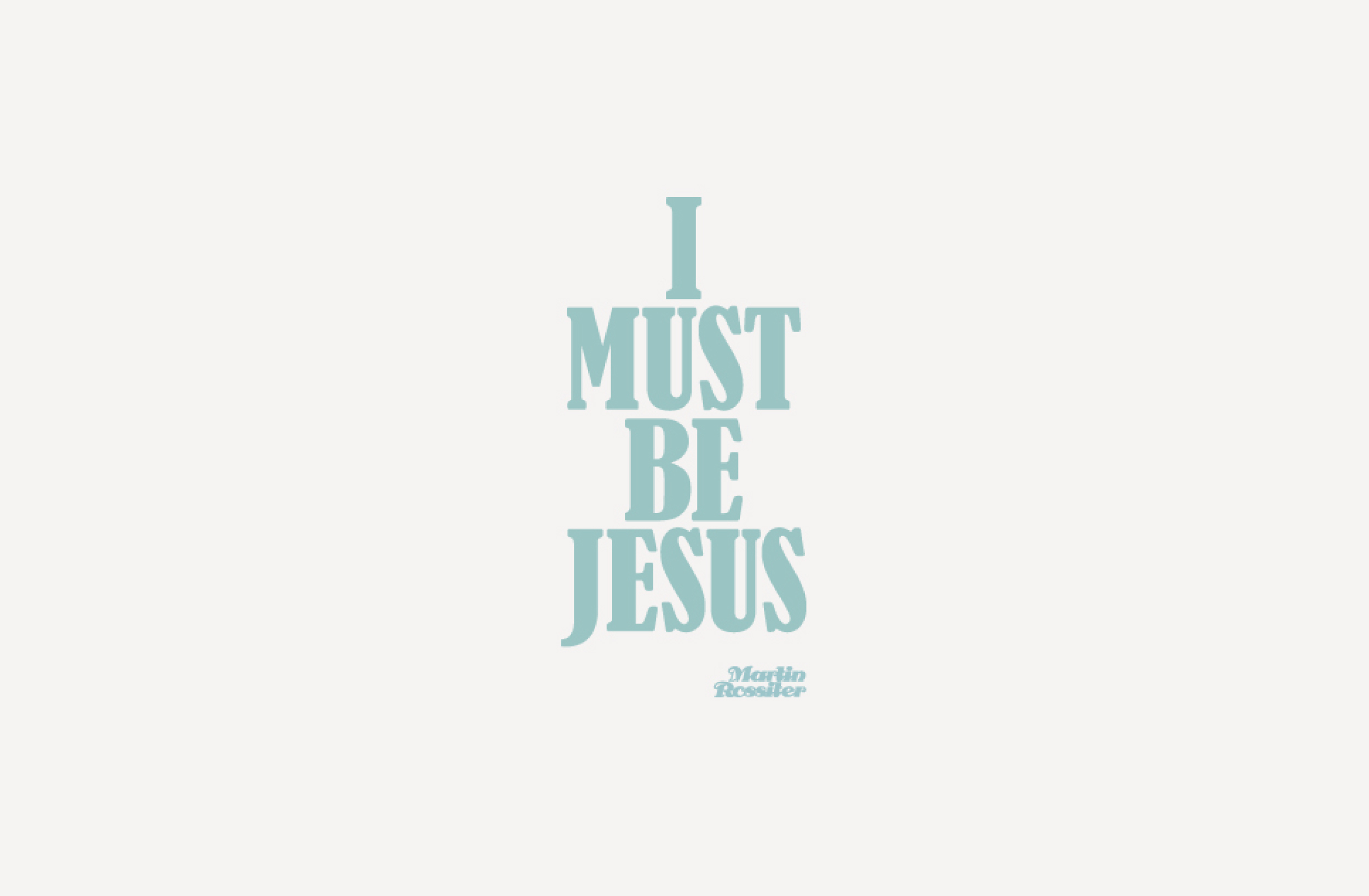 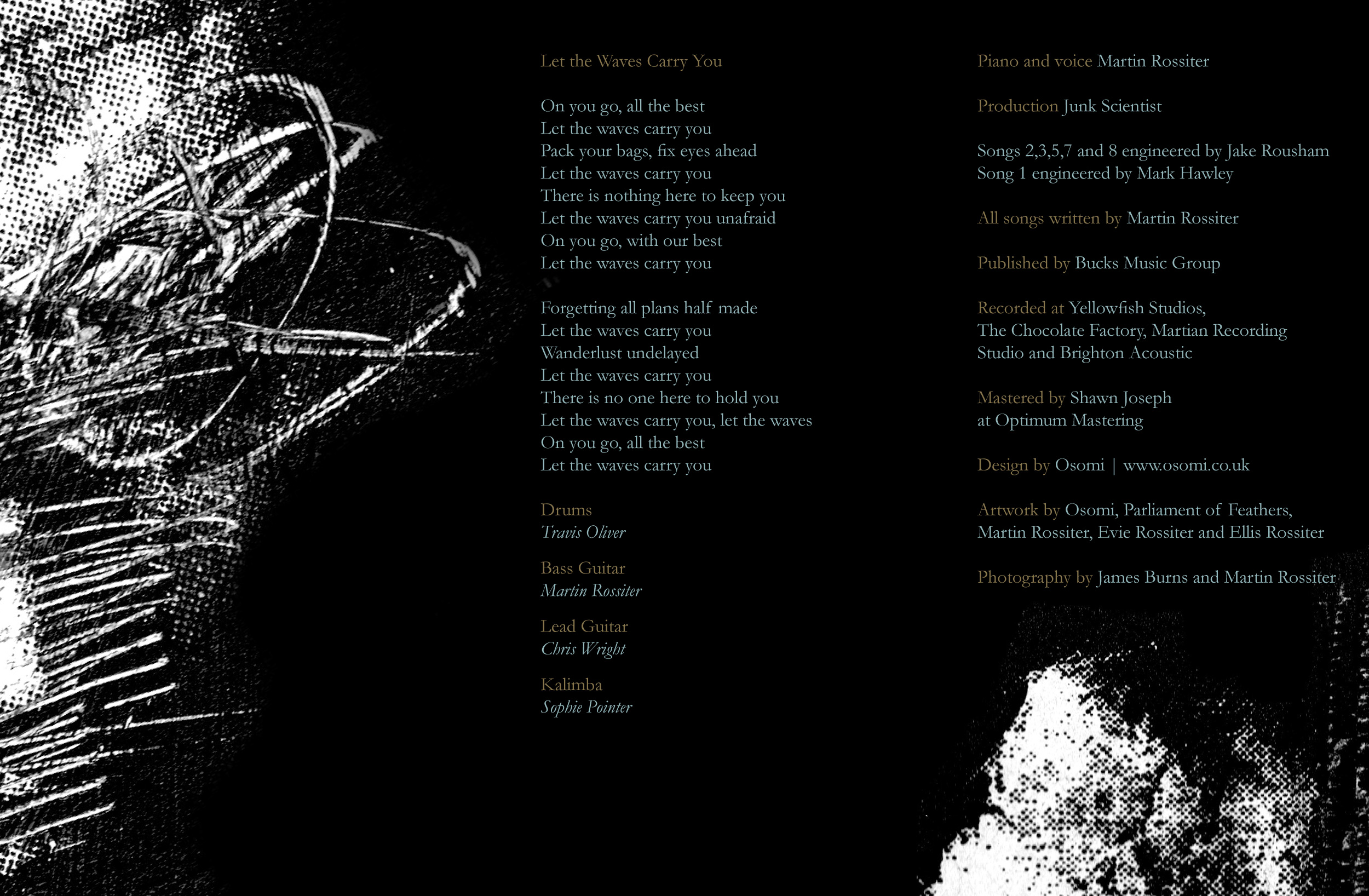 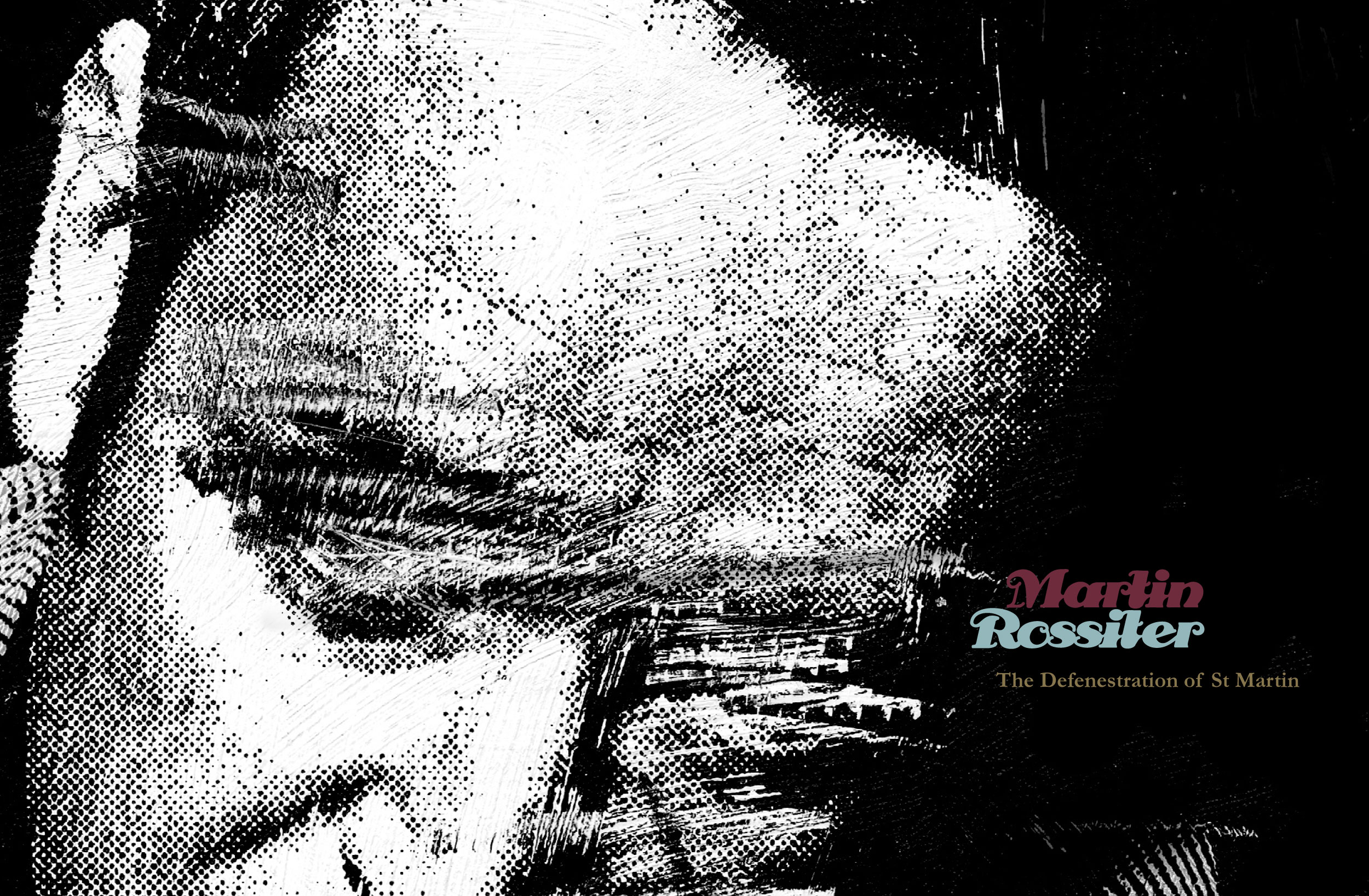 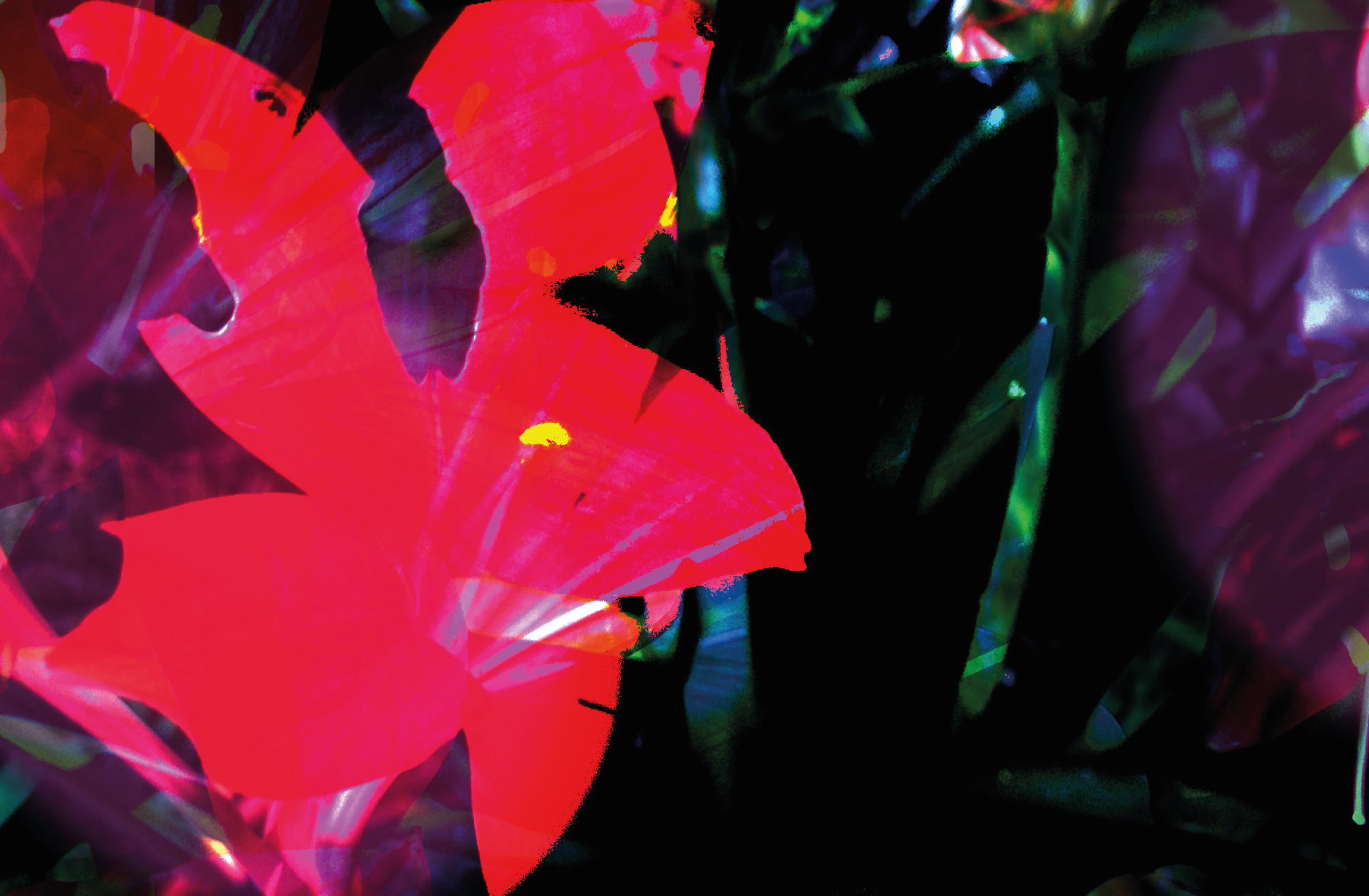